Yes, another day working when I should have been wargaming!

I did, as usual, get into the club to eat my M+S butties and take a few pics of happy folk!


The game I should have been playing -- WW1 Spearhead. 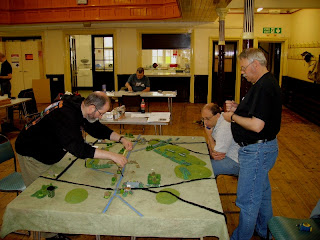 ..Small numbers of Germans attacking across a river.. 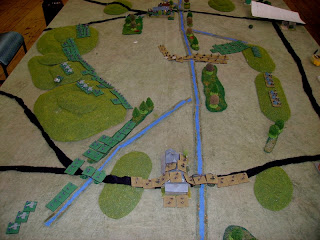 ..in the face of hordes of French. 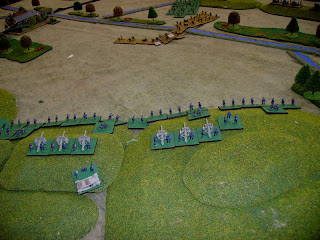 ..with Cavalry!, a win for the French rather too likely I think! 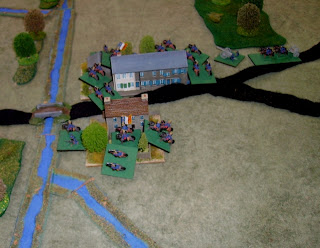 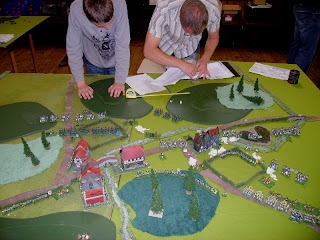 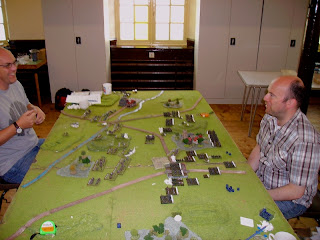 Everywhere you looked, there were French! 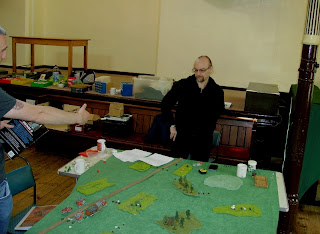 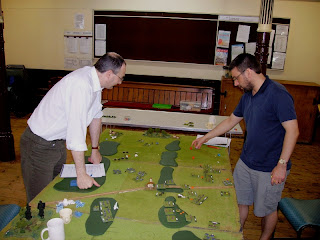 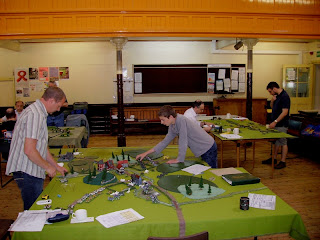 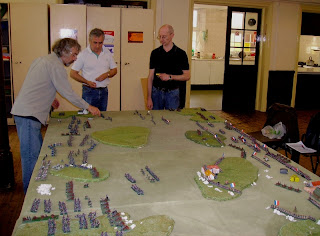 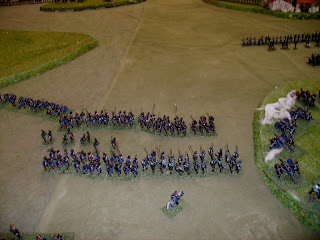 Ah - in one corner, a boardgame of Okinawa in WW2! 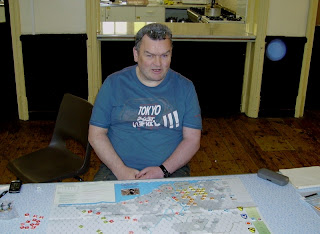 The French haven't taken over the world completely!

Sadly, this was the last club day until early September - Our regular August painting break!

We will be back after Border Reiver, this year at Gateshead Stadium.