Sadly, due to having to cover another member of staff's absence (Holiday, lucky thing!) - I had to work this Saturday...(sigh!).
Despite the hospital looking like an aircraft carrier, with the number of Air ambulances landing on the roof helipad, I did manage to get down to the club at lunch, and grabbed a few pics between bites of sandwich... 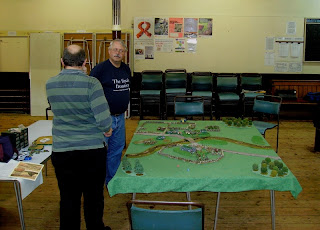 They were playing competing Viking forces trying to steal cattle and chattels from the poor North British natives!

Elsewhere at the club, the Napoleonic players were hard at it! 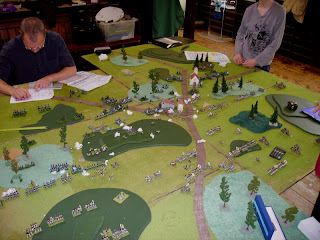 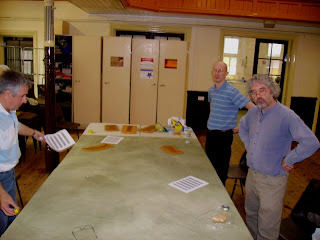 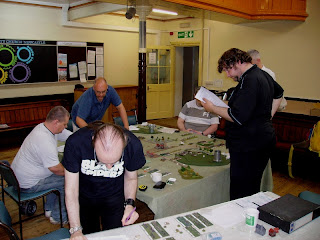 Really wish I could have been there and enjoying a game rather than working, but such is life! - at least I will be back to normal next week...Hopefully!
Posted by Herkybird at 20:40