As the title suggests, our little group eschewed going to the club for a game to attend one of our favourite shows, run each year in June by Durham Wargamers.

I took a few pictures ... quite a lot got very blurred so couldn't be included here - I wasn't even drunk!


The friendly Durhamers on the entrance, only £2.00 to get in, yay!, more to spend on figures! 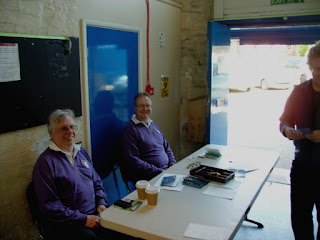 One of the display games, Eastern front. 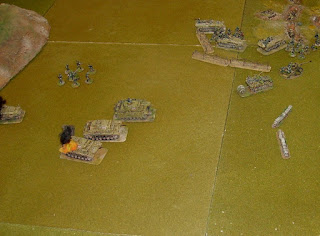 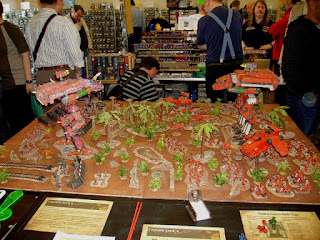 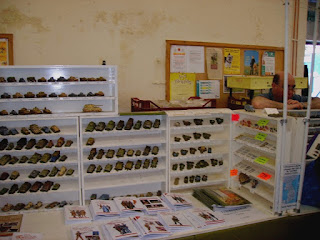 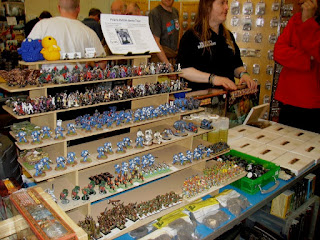 Where I spent most of my dosh, Wargames Factory and all the other plastic figure companies were on the other side of this stand. 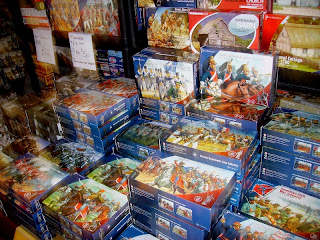 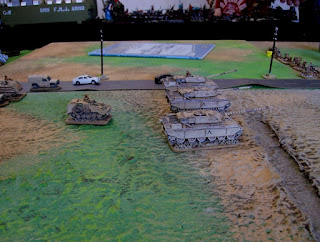 I picked up 2 more Albatross DVa's for Wings of Glory from here. 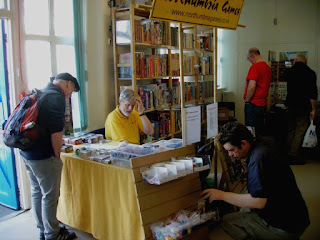 Some nice bits and bobs on this stand.. 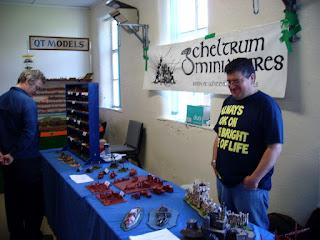 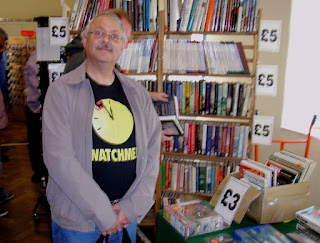 Lloyd joined Ian and Lawrence at the 4-ground stand, they got some WW2 buildings which will probably appear here on my blog soon! 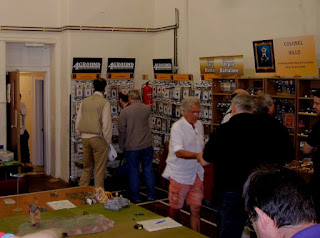 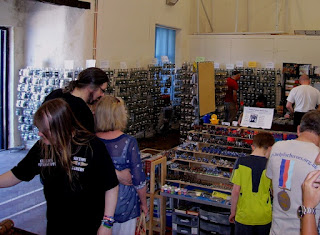 Out in a different hall was the bring and buy...and this game, apparently a French colonial game, nice figures and terrain. 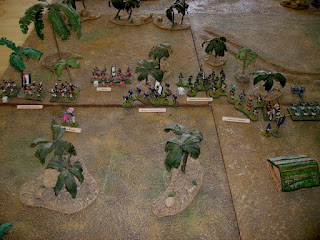 One of the players! 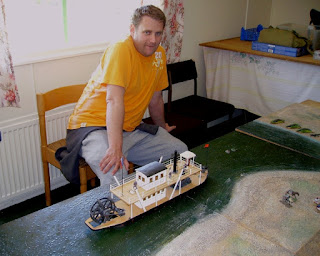 Got to love that gunboat! 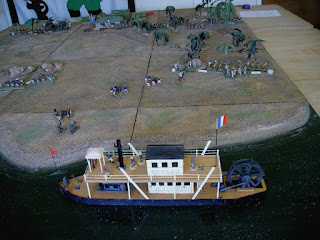 Well, that's the show, its not a big one, but always one I enjoy, the people are nice and I always end up spending more than I planned!

Email ThisBlogThis!Share to TwitterShare to FacebookShare to Pinterest
Labels: Shows