I was working yet again last Saturday...but managed to snap a few shots at the club during my lunch break: 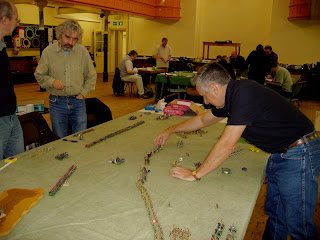 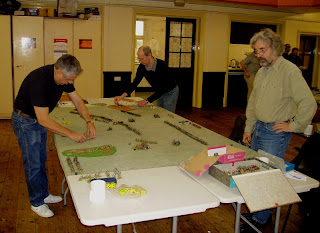 ..The usual hordes of Napoleonic players! 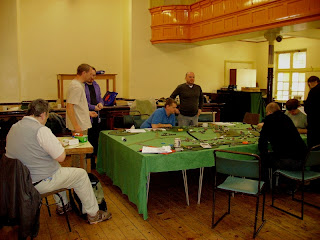 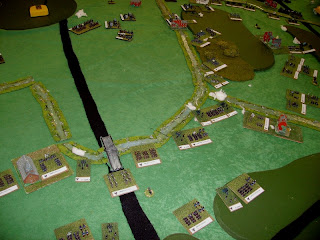 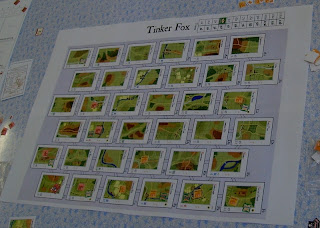 One of Ian's garrisons, defending a barrier from a different civil war???? 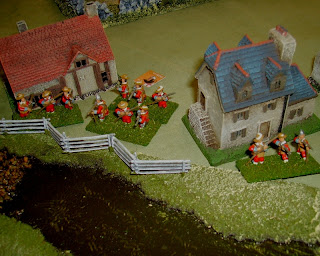 Being attacked by Lawrence and Phil's whitecoats.. 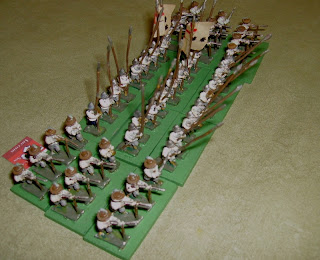 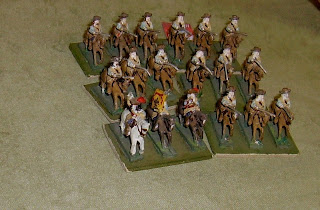 The Dastardly Royalists won apparently!
I will be gaming for the next 3 weeks if all goes well before I work another Saturday.
The next game we plan to do will be a Wars of the Roses skirmish with my (hopefully repainted in the correct livery at last!) Percies!﻿
Posted by Herkybird at 19:56